﻿Colerain Baptist Church has a long and rich history in service to the King and His Kingdom.  Beginning as Wiccacon Baptist in 1757, it is the fourth oldest church in West Chowan Baptist Association.  Wiccacon joined the association, then known as the Kuhukee in 1790.  Due to the work of Elder Jeremiah Dargan, the Wiccacon Church was established as a mission of Cashie Baptist, Windsor.  There is some question as to the year the first building was erected.  The cornerstone of the present building and the church records render the date of 1780, although it seems that the church constitution was not created until 1789 at the home of Captain John Freeman.   However meetings were held on Captain Freeman’s land which is located approximately four miles northwest of Colerain.  Upon Elder Dargan’s death, Elder Welsh served as an occasional pastor until his death, and the church called Elder Hendry as pastor.

On Friday, July 25, 1908, the cornerstone for the present building was laid by the Odd Fellows of the Colerain Lodge.  It is said that this cornerstone contained an 1822 Church covenant, a Copy of the Biblical Recorder and the Charity and Children publications, an 1847 rules of decorum, and a listing of Church Officers and Membership.  The current building was dedicated in 1911 “without a penny due thereon” according to W.R. Rayner who delivered the dedicatory speech titled "A Sketch of Colerain Baptist Church." Much of this work was conceptualized and completed under the pastorship of M.P. Davis who was followed by Pastors H.A. Clark from April, 1910 - November, 1910 and A.O. Alderman January, 1911.

In 1928 a Sunday School Building was added on to the rear of the current building and was the first of its kind in the West Chowan Baptist Association.  In 1946 land was donated by E.T. Forehand Sr. across the street from the church, at 201 N. Main St, for the construction of a new parsonage.  Construction was completed in 1948 and dedicated in February 1951.  The previous parsonage was sold at a latter date but still stands at 320 North Main St.  In October 1956 construction began on the current Education building and was completed on July 13, 1957.  These facilities include a fellowship hall, kitchen, Sunday

School Rooms, and office spaces.  Additional growth has included the purchase of adjoining properties to the North and South of the current building for additional parking and garage space.

The Church’s of Bethlehem, Mars Hill, Harrellsville, Bethany, and Christian Harbor are all descended from Colerain Baptist Church with Holly Grove, Ross, Capeharts and others being partly descended from her.

Currently Colerain Baptist Church is in the mists of revival.  The Colerain Family is growing closer in their personal walks with Christ.  The Colerain Family is growing closer as a Church Family.  Mission Work both local and foreign are being supported.  Small Groups are forming and meeting.  The sounds and laughs of Youth, Children, and Babies can be seen and heard.  People are coming to Christ for Salvation.  Baptisms are being held in the Chowan River. GOD IS BUSY IN COLERAIN!  Come and join Him and see for yourself.

Unfortunately much of Colerain’s historical records between 1805 and 1904 have been lost.  Thanks goes out to Sally’s Family Place – Schools and Churches at  www.sallysfamilyplace.com and other web sources for portions of this data.

Colerain is a wonderful Church Family that has been in existence for well over 200 years. However, do not let our age fool you for we are young in heart and anxious to serve our Lord and Savior. Come and Join us in our worship and service. 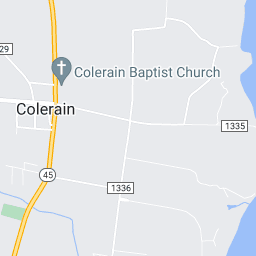 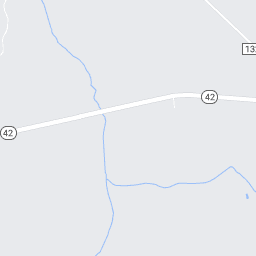 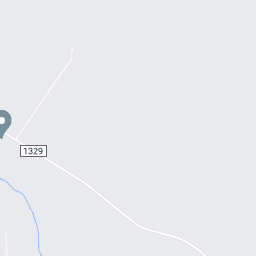 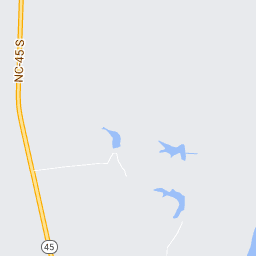 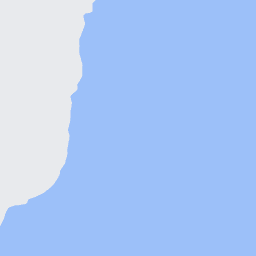 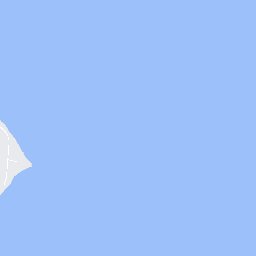